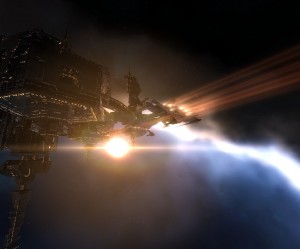 Vahrokh.com, after a number of hard working months, is pleased to announce the immediate availability of a number of new EvE® Online features and resources!

This is a non exhaustive listing of the updates applied:

I sincerely hope that you will enjoy this web site as much as I have enjoyed creating it. Constructive feedback will be welcome!