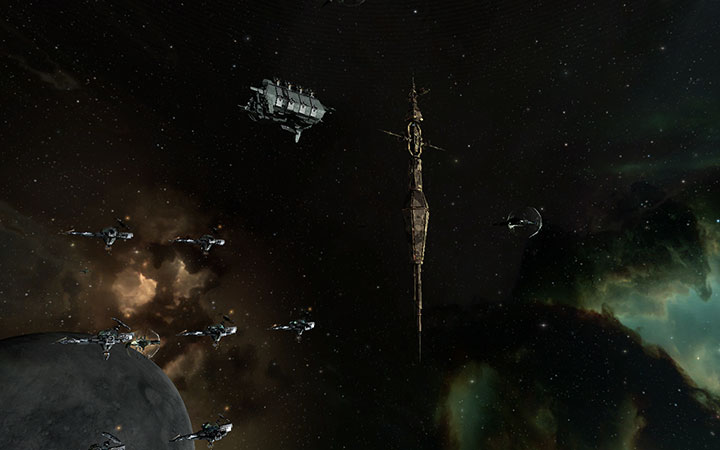 EvE is fundamentally based on a demand and offer, quasi-realistic economy. That economy is heavily interwined with its industry.

The coming summer patch is going to hugely impact industry, and through it, economy.

CCP developers have posted a series of dev blogs explaining the changes. A whole series was needed, as the changes are all encompassing.

It’s a very bold move for a game company as well, as changing a running MMO economy poses extreme challenges and risks, several MMOs have downright closed down as consequence of a bad economy change. 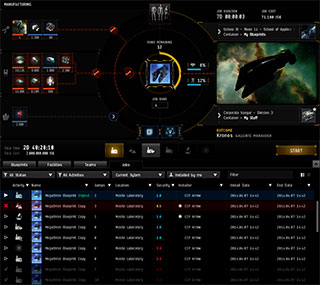 Here is the list of the currently available dev blogs:

Building better Worlds: an introduction to the coming changes.

Industry UI: the long time awaited User Interface changes, made to streamline and make easier for players to build and research stuff.

Researching in the Future: a primer about how the various industry sectors (material research, copying, invention and so on) mechanics are going to change coming the next expansion.

The Price of Change: how the industry changes are going to affect manufacturing and research costs.